It’s been quite some time since the iPad Pro gen was released. It’s not surprising to see evidence and leaks about the company’s future products. However, this speculation is only speculation. Analysts have pointed out several new features and design changes for the 2022 iPads so far. The latest information is taken directly from the iPad Pro.

According to industry sources, Apple has already started to experiment with MagSafe implementation for the new iPad Pro 2022. Apple seems to be hesitant about replacing the iPad’s metal back with a glass-colored one. Although wireless charging would be easier, Apple doesn’t want to change its original design. It seems to have found an alternate solution. The company will retain the metal and add a large, glass Apple logo. This same solution can be found in the new MacBook models. MagSafe wireless charging would charge at the Apple logo made of glass.

To prevent accidental detachment, the 2022 iPad Pro prototype uses powerful magnets. It’s not surprising that the company would adjust the magnets to make it more efficient for charging. According to the report, Apple could use the Magnet mounting system for attaching other accessories to the iPad such as keyboards and stands in a seamless and easy way. Apple could use this information to create a new type of keyboard that can charge the tablet. Some users have complained about excessive battery drain when attaching the Magic Keyboard. 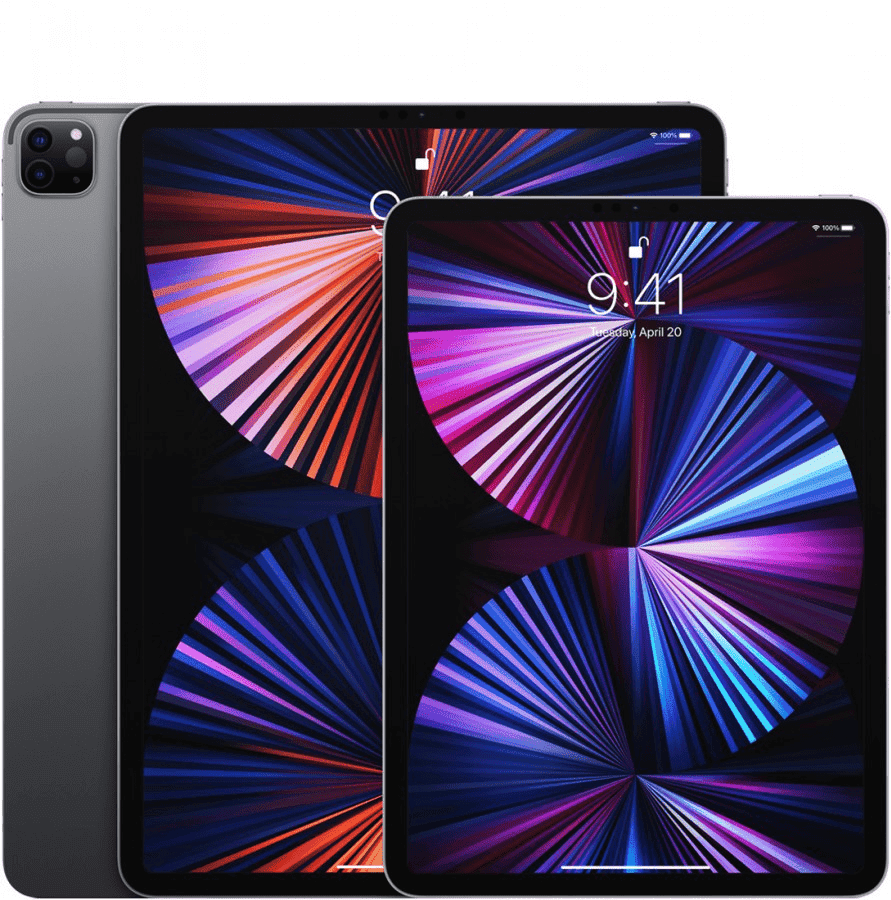 Apple will apparently also improve the battery of the next iPad Pro. MagSafe charging users, however, will also notice an increase in battery life. The new slate will include a similar camera module to the iPhone 13. The new iPad Pro 2022 will be equipped with an OLED double-stacked display. Although the device could adopt a similar notch to the one featured in last year’s MacBook line-up, no evidence has been provided. Some reports indicate that the new Apple M2-powered iPad Pro 2022 will be available. This would give the tablet a Macbook-like experience.

In the coming months, we will continue to provide more information.