With the diversification of people’s needs, especially for the handsets, the manufacturers persistently upgrade their products to meet the demand. The popularity of rugged phones has increased as they are waterproof, dust-proof, and shockproof. Ulefone is always interested in exploring technology, the future and exploration. So after the debut of the model Armor X10, they went on to update the lineup with a new one – Armor X10 Pro. As a new basic rugged phone added to the Armor X series family.

Ulefone revealed that the Armor X10 Pro would be enhanced in several areas. The processor is now MediaTek Helio P22 (8 cores CPU) with 2.0GHz main speed. The performance is 21% better than Armor X10. Furthermore, 64GB of internal storage has been added to Armor X10. This allows for more videos and photos. Again that’s two times more than Armor X10 can. The dual 20MP rear camera allows you to take better pictures than the 13MP Armor X10 camera. Last but not least, the global network band coverage is wider. Up to 17 bands allow you to be more connected to the rest of the world.

According to Ulefone officials the specifications of the Armor X10 remain unchanged. The Armor X10 Pro, with its identical design to the Armor X10 Pro, looks elegant and temperamental. The Armor X10 Pro is lightweight and slim, making it easy to hold in your hand. The Armor X10 Pro is powered by a 5180mAn extremely durable battery. Dual 1216 super-linear speaker provide a rich sounding experience that makes FM radio without a headset a delight. What’s more, you can bring the phone anywhere, because it is IP68/IP69K rated and has passed MIL-STD-810G certification. You don’t have to worry about water resistance, durability or ruggedness. 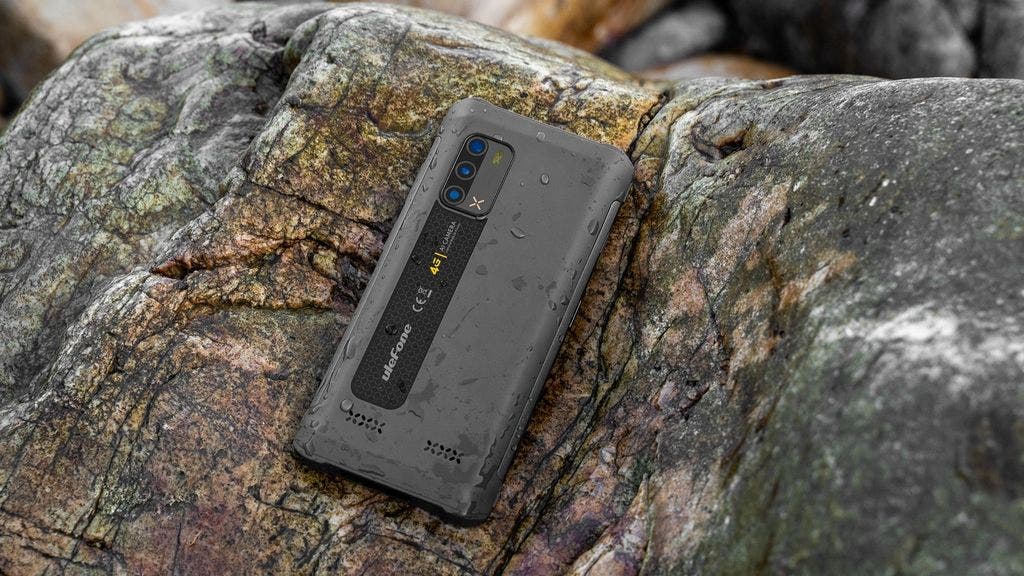 This case protects your phone from drops, scratches, and any other accidental damage. It is multifunctional, has a 180-degree rotatable back clip, and one carabiner that will allow you to move your hands freely. The protective case is sold extra on the Ulefone Official Website, so you should check it out.

The Armor X10 Pro inherits a 5.45 inch screen from the Armor X10. It seems to be a very comfortable size. It is easy to hold, but large enough for light gaming. The compact design is appreciated by even senior users. Armor X10 Pro is a basic rugged phone that can be used by all ages. Grab the chance to grab the Armor X10 Pro before it goes on sale. The official website waits just for you.