iOS 16 is still being talked about, but it could prove disappointing. Mark Gurman, a journalist has predicted that the new update to iOS 16 will be less significant than the one before. WatchOS 9 will bring many new features and functions to the Apple Watch.

A few leaks have shown the outline of iOS 16 but it seems that the next update will be very limited. Although the features such as the detection of road accidents and emergency calls via satellite are interesting, they are still not up to the standards of their predecessors. According to Mark Gurman, a journalist for Bloomberg there is a simple reason for this: Apple is not going to revolutionize its operating system with iOS 16.

So he writes his latest Power On newsletter that he does not “expect Apple to offer a complete overhaul of its software”. Some changes are still expected to be made. Mark Gurman predicts, among other things, “new ways to interact and some new applications”. This journalist could refer to a new widget system that was leaked just a few days ago.

Interactive widgets have been awaited by iOS 14 users eagerly. Apple offers currently available. Called “Infoshack”, this new system which would allow you to customize your widgets has already leaked and could therefore make its arrival in iOS 16. Here is what Mark Gurman could describe as the “significant change” that iOS 16 would bring.

DON’T WAIT MUCH FROM IOS 16

WatchOS 9 is already proving to be more significant. Mark Gurman called the update “significant”, with new features such as temperature taking. Unfortunately, Gurman does not provide any more information on the update. The exception is the blood pressure monitor that will not be available prior to 2024. To find out more, we will therefore have to wait until June 6, the date launch of WWDC 2022. 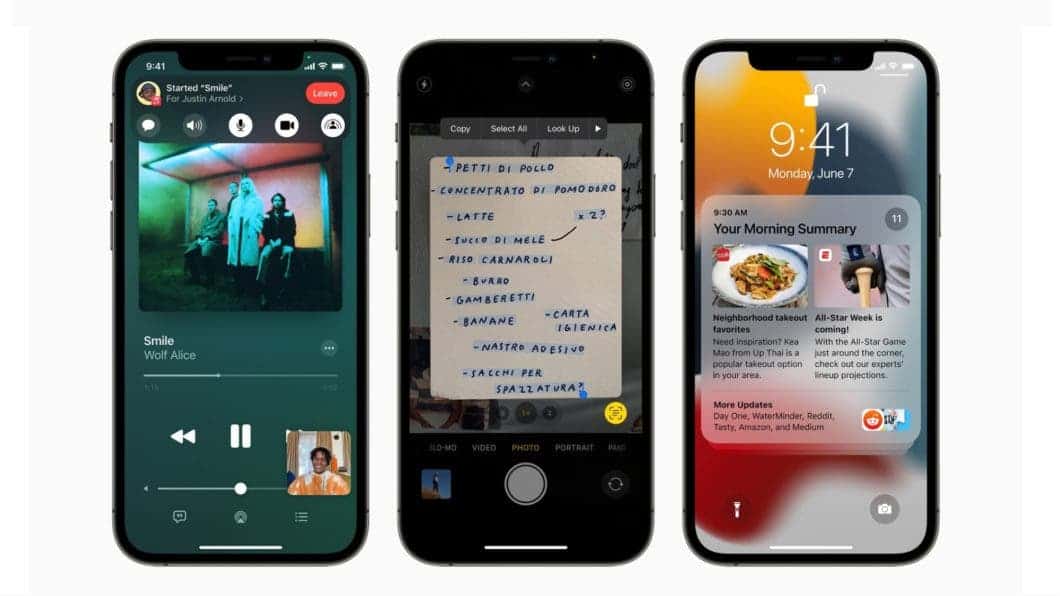 Check out the full list of compatible iOS 16 smartphones

Check out the full list of compatible tablets with iPadOS 16