IPHONE: The Anti Tracking Feature is being deactivated by more and more users

The online advertising industry was in panic mode by May 2021. Apple released an update to iOS 14.5: App Tracking transparency (which we interpret as an anti-tracking feature). This is a default feature that blocks site and app publishers from tracking user activity beyond their services. iPhone owners received a message inviting them to either accept or reject being tracked for advertising purposes.

This did not suit large numbers of people who depend on advertising and marketing revenues. Because, even if iPhone owners continue to see ads, they are no longer targeted and make much less money. Facebook reacted violently against this function. And with good reason, since, according to some estimates, the Meta group’s revenues have fallen by 11.8 billion euros because of App Tracking Transparency. 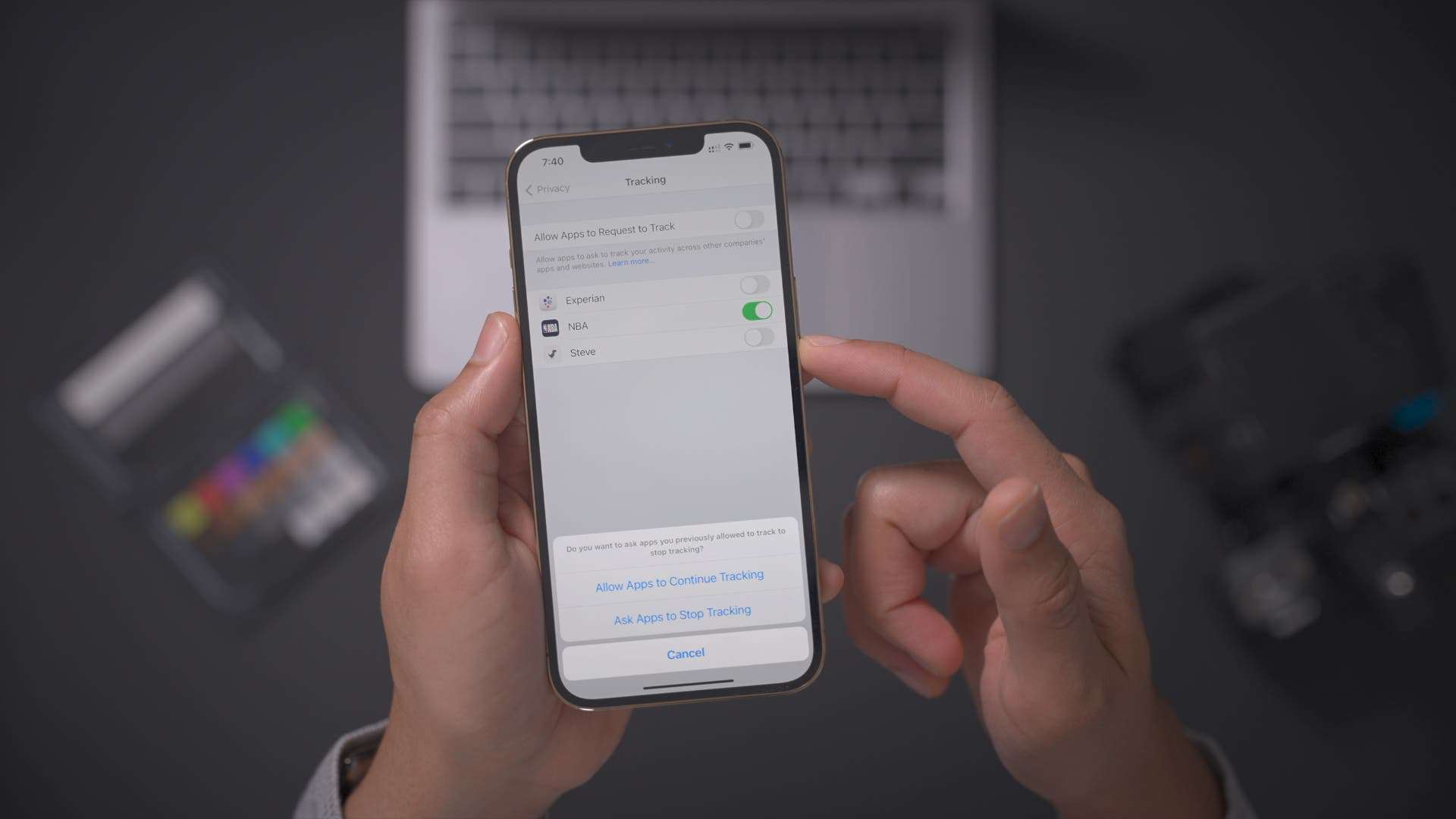 This may be temporary, however. A study by Adjust in the United States confirms that advertising tracking is becoming more popular. In May 2021, the percentage was just 16%. They are now 25% This is a remarkable improvement of 9 points in a single year. The percentage might be higher or lower depending on what type of applications are being submitted. This is especially true of players who are more likely to accept targeted advertising. They average 30%. It can even reach 75% in rare cases for people who play highly popular games.

Two factors explain this trend. The first is that consumers are more aware of the possibility of being exposed to advertisements, regardless of whether they are tracked. It is often more interesting than the ads. Next, AppleAllows service providers to explain why they wish to track consumer activity. The notification contains a simple sentence. Advertising would then be removed from the list.

If this trend continues, the impact of App Tracking Transparency could be less strong than we expect. It will likely remain high. However, it is not this tool that scares advertisers, but two other functions recently launched by Apple: Hide My Mail, which is in use to hide a consumer’s email address, and Private Relay, which hides the IP address (and therefore the origin of the user). These two functions are available to Apple iCloud subscribers. They could also have a huge impact if available to all iPhone owners. We will learn more about this in the near future.