Motorola is gearing up to introduce more smartphones for its Moto G series. The Motorola Edge 30 Ultra, which will be revealed with the Snapdragon 8 Gen 1+ processor, is the main focus of attention. However, there are many mid-range smartphones that Motorola has to show off. More details about the Moto G42 have been revealed today. The device will join Moto G82 and Moto G52. Today’s device was certified with various certifications, including TDRA, EEC, and BIS. It bears the model number XT2233. The FCC listing also confirmed that the Moto G42 is a global launch. The TDRA confirms the phone’s moniker which is coming to replace the last year’s Moto G41. 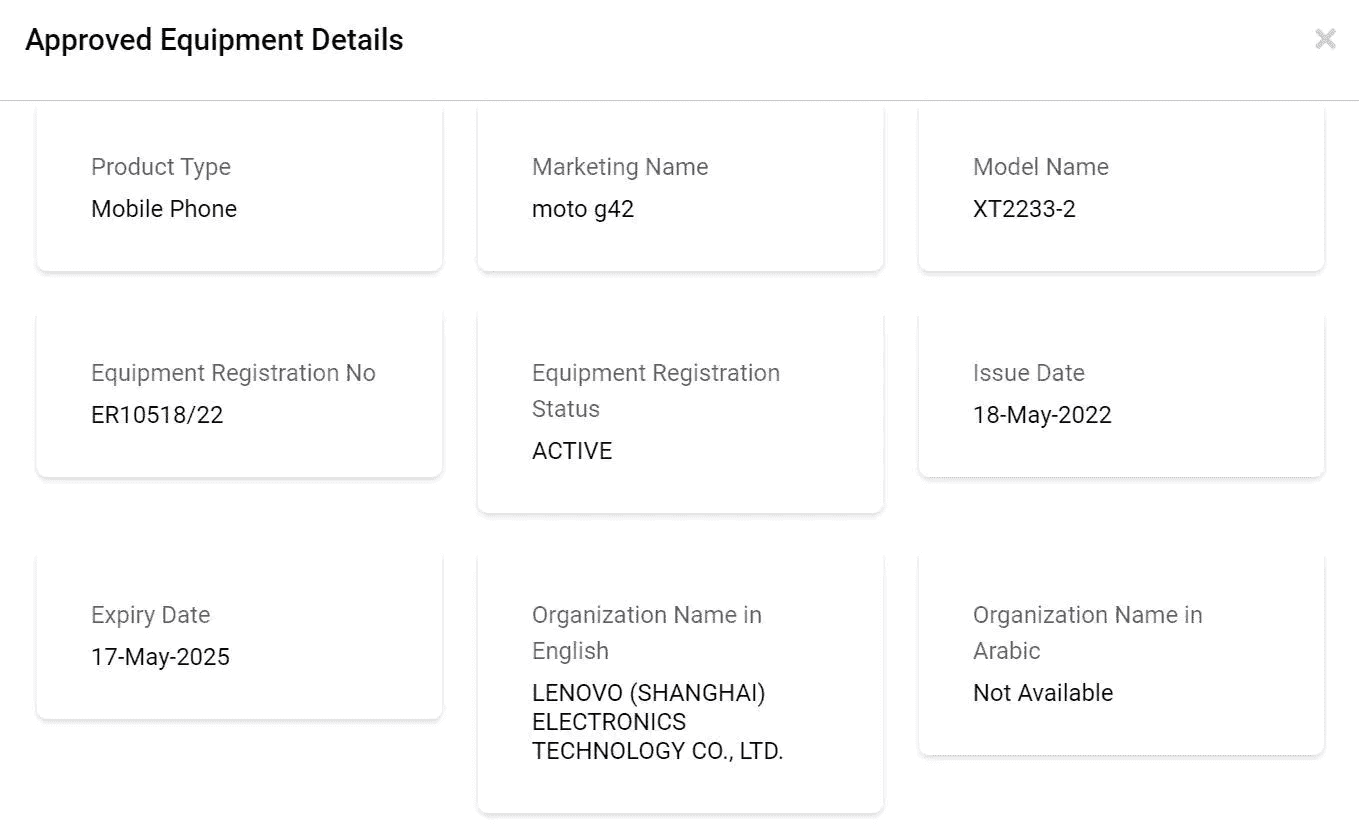 The Motorola Moto G42 was also transferred to the IMEI Database. According to the listing, the phone codenamed HawaiiPlusOLED22. It’s not a surprise to see Motorola using popular locations as codenames for their smartphones. BIS certification shows that the Moto G42 appears on BIS certification. This suggests a possible launch in India. The codename implies that the phone will have an OLED display. This is not a surprise as Motorola has introduced this feature in more mid-range smartphones. We only know the phone’s name and the OLED screen, but the listings don’t give much information. FCC certification also confirms dual BAND WiFi networks. NFC and Bluetooth connectivity will be available on the phone. It will ship with Android 12, which should not be surprising. 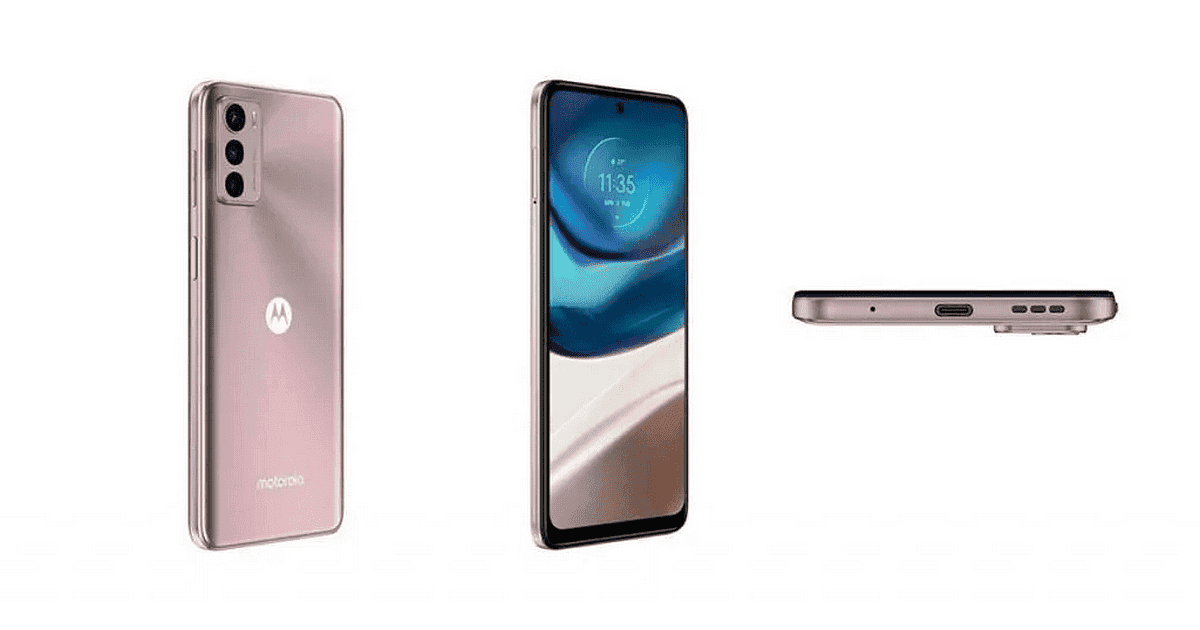 A few leaked images have been released, thanks to Abhishek Yadav, a popular leakster. The design of the device matches current Motorola offerings online. The Motorola Moto G42 will feature a punch-hole cutout in the middle top of its display. As is the norm in the mid-range category, there’s a large chin on the bottom. The phone’s back panel features a triple-camera setup. This is located inside a rectangular module camera that sits in the upper left corner. The phone’s back has a three-camera setup. You have two options: the main camera, which has high resolution, an ultrawide snapper, and a depth/macro shooter. Or the main camera, which has macro and depth sensors. The second possibility is strongly supported by our evidence.

These renders confirm that the Moto G42 will have a side-mounted fingerprint scanner, which doubles as a power switch. That’s not a big surprise, after all, the OLED screens do not mean in-display scanners all the time. The SIM card tray will be housed on the left side of the phone. It will likely have a hybrid slot that supports micro SD cards. The phone’s bottom edge will include a USB Type C port, speaker grille and primary microphone.