200 megapixel camera in development for the Samsung galaxy s23 ultra

Over the past two years, the resolution of the main camera module of flagship Samsung Galaxy smartphones has remained at 108 megapixels, but according to Korean sources, next year with the release of the Galaxy S23 Ultra, things may get off the ground, as a camera with a resolution of 200 will debut onboard the smartphone.

According to Business Korea in the Korean company’s structure, there are two structures that are responsible in developing camera modules. They are Samsung Electronics and Samsung Electro-Mechanics. The first controls 30% of the production program while the second 70% of core product output. It is telling that a 200-megapixel module was developed by Samsung Electronics for the new flagship. Although it is unlikely that the Samsung Galaxy S23 Ultra smartphone will have a camera with these characteristics, the technical conditions are already in place.

Apple will release a series of iPhone 14 smartphones in the fall with improved cameras. This is expected to prompt Samsung Electronics to take action. At the beginning of next year, the Korean giant may decide to release the flagship Galaxy S23 Ultra smartphone with a 200-megapixel camera, for the first time in four years, seriously updating the characteristics of such devices in this part. 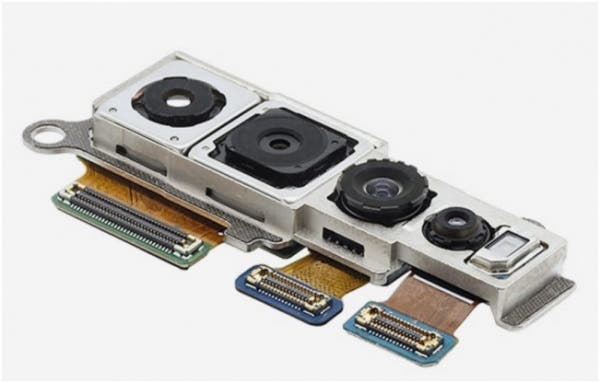 Samsung has announced some new camera features for the Galaxy S22 series.

You can also read:  Smartphone sales: iPhone sales increased, but fell in the Android camp

Improved/added auto framing function for Galaxy S21, S21 FE Series, Z Flip 4G/5G and Z Fold2, Z Fold3. This function zooms out and pans up to 10 people, and can be used up to 5 m away from the frame. Samsung has updated the functionality of the feature on the Galaxy S21. This function was already available for foldable devices.

Concordium and Its Approach towards Crypto Regulations