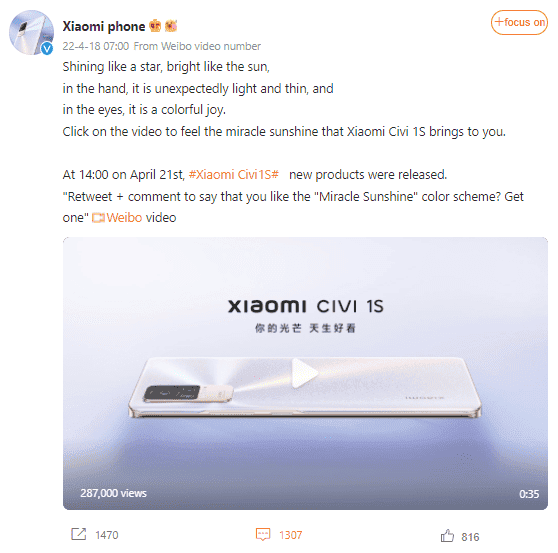 The scarcity of white smartphone designs is a problem in today’s market. It is not common to find a white smartphone throughout the year. Smartphones like the Xiaomi Civi 1S in white appear to be of high quality design. These smartphones are actually more popular than they appear, but they are rare. 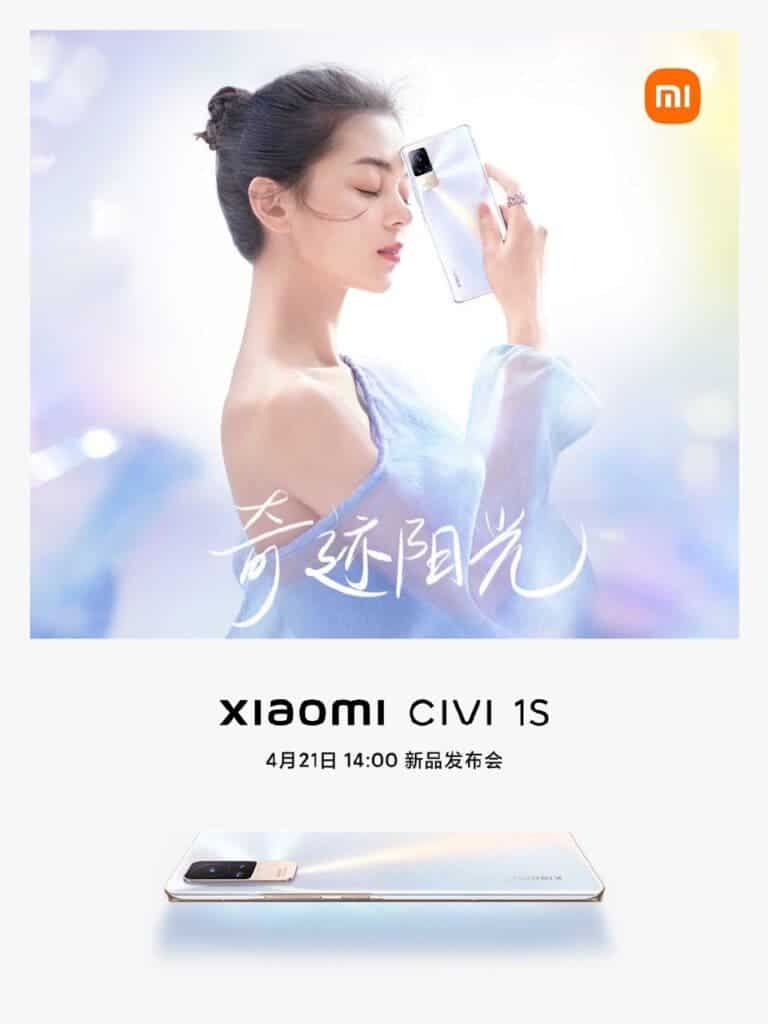 We can see in the promotional video that the Xiaomi Civi 1S’s white option is not pure. The Xiaomi Civi 1S has undergone a special process. A gradient flashing diamond texture was added to the white scheme. Thus, it realizes a built-in “Bling Bling” or sparkling effect which makes it looks very fashionable. 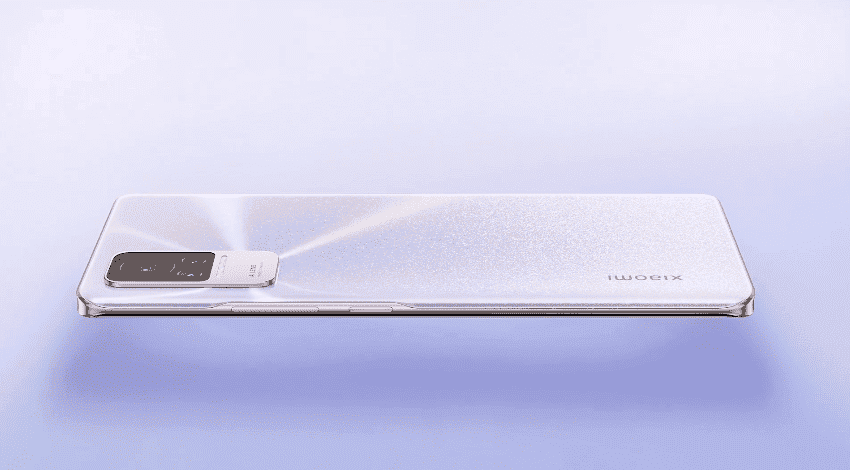 It is identical to the previous generation in terms of design and camera department. It has a 2-stage, 3-camera design. Here, the light and shadow effects from the frosted CD pattern are visible. This creates a seven-color rainbow effect throughout the fuselage. Beauty is a major focus of the Civi series. So it’s not surprising that Xiaomi combines so much technology in the design. 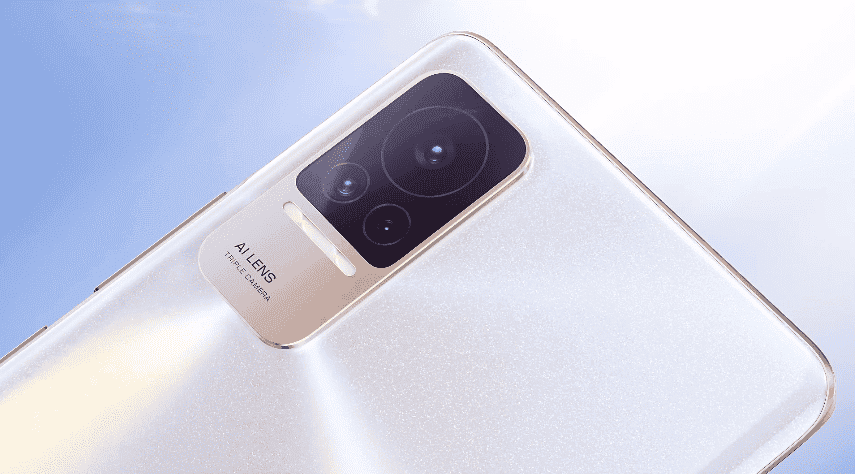 As an iterative product of Xiaomi’s most beautiful mobile phone, the Civi 1S is still the face value for the Xiaomi series. It’s also important to note that the Xiaomi Civi 1S will keep the same design as the previous generation. This applies to its weight, thickness, and battery life.

The Mi Civi’s 4500 mah battery was housed in an ultra-thin body measuring 6.98mm thick. The device weighs in at 166 g, making it even more appealing. This new smartphone is expected to continue with this specification – thin and light. There are two major hardware improvements. The processor will be upgraded to the Snapdragon 778G+ SoC. The company will also increase its fast-charging capability from 55W in Xiaomi Civi to at least 67W. The Xiaomi Civi 1S’s charging speed is now faster.